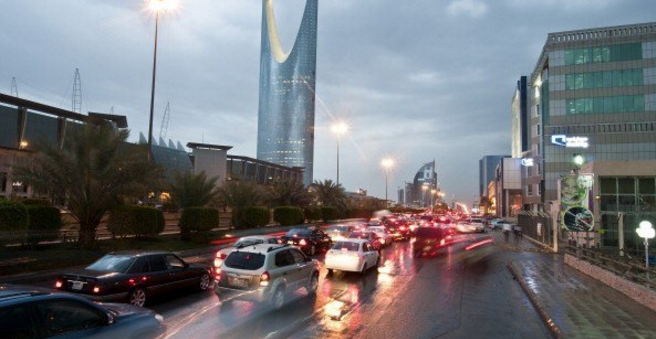 Saudi Arabia is reportedly reconsidering a requirement for foreign companies setting up in the country to have a local partner.

A committee has been set up to increase foreign direct investment flows to the kingdom with representatives from the Saudi Arabian General Investment Authority, the Ministry of Commerce and Industry and the Ministry of Labour, according to newspaper Asharq Al Awsa.

A source told the publication that the committee would likely conclude that the need for a local partner should be removed.

The committee is also expected to remove bureaucratic barriers for foreign firms that want access to the Saudi Arabian economy, according to the newspaper.

Foreign direct investment is considered vital as the kingdom looks to make up foreign exchange losses and balance its $98bn budget deficit.