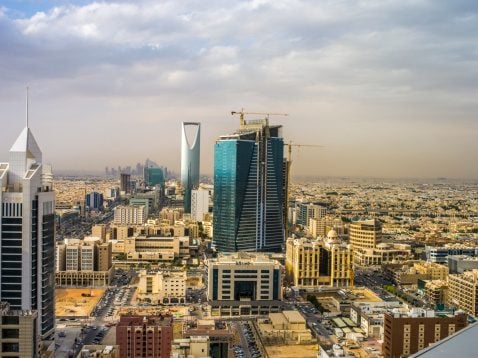 Growth in Saudi Arabia’s non-oil business activity slowed to a five-month low in March as expansion of new orders and output weakened, and employment fell slightly after 29 consecutive months of growth, a survey showed on Thursday.

The slip in the private sector employment index to 49.9 points was only the second instance in the history of the survey, which was launched in August 2009, of it dropping below 50 points. It came after 29 straight months of staffing growth.

The survey suggested inflation was easing slightly, as output prices were only marginally higher and total input costs increased at their slowest pace for 10 months.