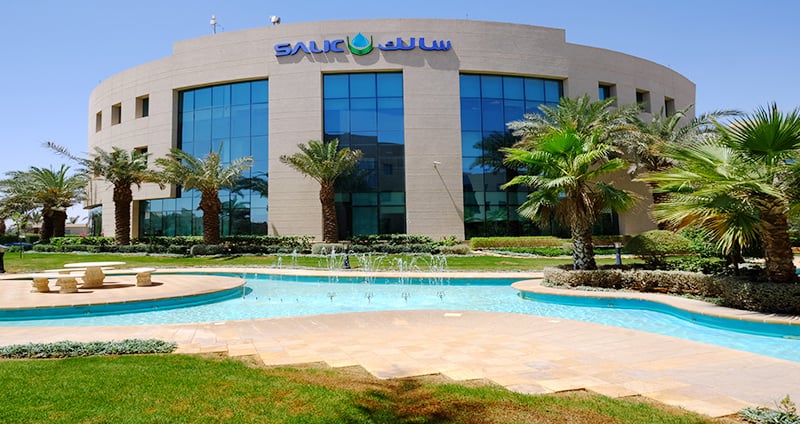 The joint venture will invest across 10 countries in the Black Sea in grains and livestock, Aldubaikhi told reporters in the UAE capital Abu Dhabi, where he is taking part in a UAE-Saudi business forum.

Investments will be via acquisitions and will include farmland, logistics and storage, he said.

“It is part of the food security strategy,” he said.

“Investing in agriculture abroad is very important for Saudi Arabia to compensate for the grains not being produced locally, we are part and parcel of this strategy,” Aldubaikhi said.

Saudi Arabia began scaling back its domestic wheat-growing programme in 2008, planning to rely completely on imports by 2016 to save water. Russia, one of the world’s top grain exporters, is expected to harvest a record grain crop in 2017.

SALIC is considering investing in a Russian grain producer owned by Russian conglomerate Sistema and members of the Louis-Dreyfus family, Sistema said last week. This firm RZ Agro produces grain and has a land bank of 106,000 hectares in Russia’s southern regions.