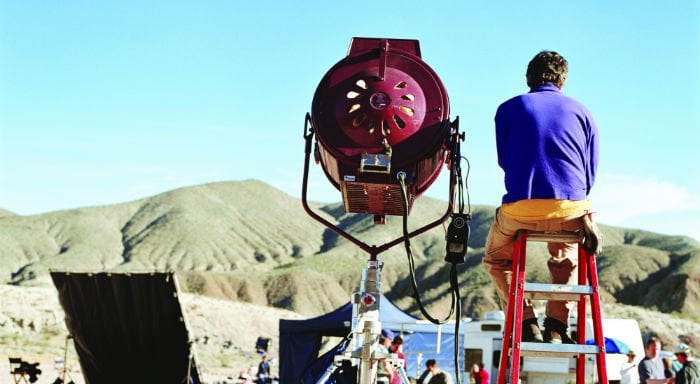 The announcement on Tuesday comes as the kingdom prepares to open hundreds of cinemas following the lifting of a 35-year ban.

Executive chairman of the authority, Ahmed Bin Fahd Al-Mazeed, said the move was the “first step in supporting the film and creative content sector”.

The Saudi Film Council is intended to develop the sector and create a thriving environment for the film and content industry in the kingdom.

It will seek to do so through development programmes, fostering talent, flexible and supportive legislation, infrastructure and access to advanced production technology.

Makeshift theatres have already begun showing films in the kingdom as it prepares to welcome its first full-time venues.

Several international companies have expressed an interest in establishing cinemas in Saudi Arabia including US-based AMC Entertainment Holdings, which has plans for a business venture with the Public Investment Fund.

The government expects to open more than 300 cinemas with 2,000 screens by 2030 and build a local industry that will contribute more then SAR90bn ($24bn) to the economy and create 30,000 permanent jobs.

A survey conducted in December by Kantar TNS found 36 per cent of those intending to visit theatres planned to view local Saudi content and 48 per cent Arabic content.