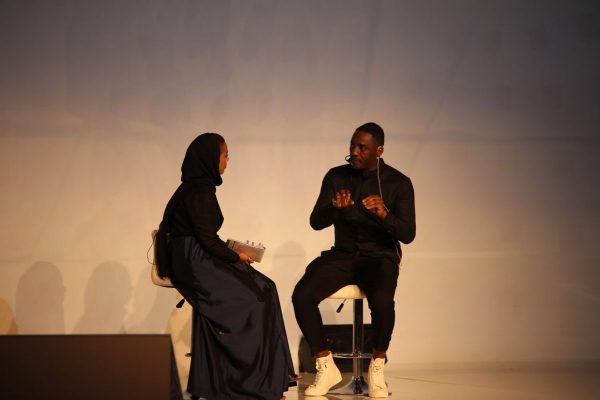 Saudi Arabia plans to spend SAR50bn ($13.33bn) by 2020 on an initiative to promote entertainment, health, sports and education as part of a modernising drive by Crown Prince Mohammed bin Salman.

At an event in Riyadh on Thursday, Ahmed al-Khatib, chairman of the General Entertainment Authority (GEA), said the programme, called Quality of Life, should generate 300,000 jobs by 2020, most of which will come under the General Sports Authority.

“The initiatives will cost a total of SAR50bn, and government spending will be around 60 per cent, with 40 per cent from the private sector,” Khatib told Reuters.

The kingdom has undergone many changes in recent months, holding concerts and opening cinemas. The moves in the deeply conservative Muslim kingdom are hailed as proof of progress spearheaded by Prince Mohammed, who has appealed to the young since he ascended to power.

The kingdom’s strict social customs and rapid development created a nation in which community is highly valued but opportunities for public gathering are scarce. Obesity rates are also high. Many Saudis revere the harsh life of the country’s Bedouin forebears.

Saudi citizens have no vote and falling oil income means economic horizons may contract in coming years. As a result, improving the quality of life is seen as important for ensuring political stability.

At the event, Khatib listed a water park, three theme parks, museums and more cinemas as projects in the initiative, which is itself part of a National Transformation Plan that includes hundreds of steps to modernize the economy and society by 2020.

Saudi female fencer Lubna al-Omair told the crowd she enjoyed riding her bike and going to museums when she did her master’s abroad.

“One of the things I was worried I would lose [when I moved back] was the sport I had gotten attached to and that had become a part of me,” she said, adding that now she could practice fencing.