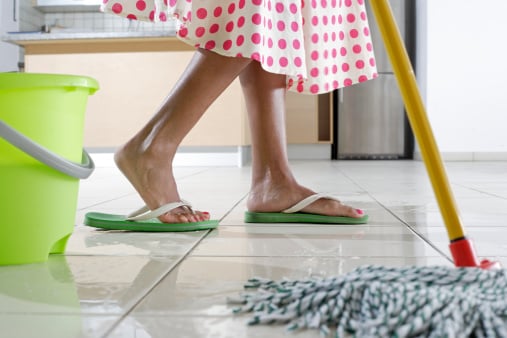 Under the new measures, reported by Saudi Press Agency, housemaids, drivers and other workers can transfer under a number of circumstances.

Other circumstances include if the sponsor failed to issue a work permit or renew the permit for 30 days after its expiry and if the sponsor rented the worker out to another household without the worker’s knowledge or at the expense of another non-related family.

Housemaids can also leave if they are asked to do hazardous work, prove they are mistreated, in the case of delays to court proceedings that are not their fault and if the sponsor has filed a false complaint of the employee’s absence.

In the case of court proceedings, the employer’s or his representative’s absence for two sessions will also allow the worker to transfer, along with the employer’s absence due to travel, prison or death that delays payment salary payments for three successive months.

The ministry can also approve other individual cases not outlined in the new rules, according to the report.

In the case of a transfer, the new employer will have the right to a 15-day probationary period. The employer will also pay the government fees for the transfer service including the SAR150-a-day cost for the worker’s stay in government accommodation.

The new rules comes as the kingdom anticipates an influx of new domestic workers from African countries, with agreements expected to be signed with Somalia, Ethiopia and Chad in the first quarter.

Read: Saudi housemaid recruitment fees to drop by a fifth