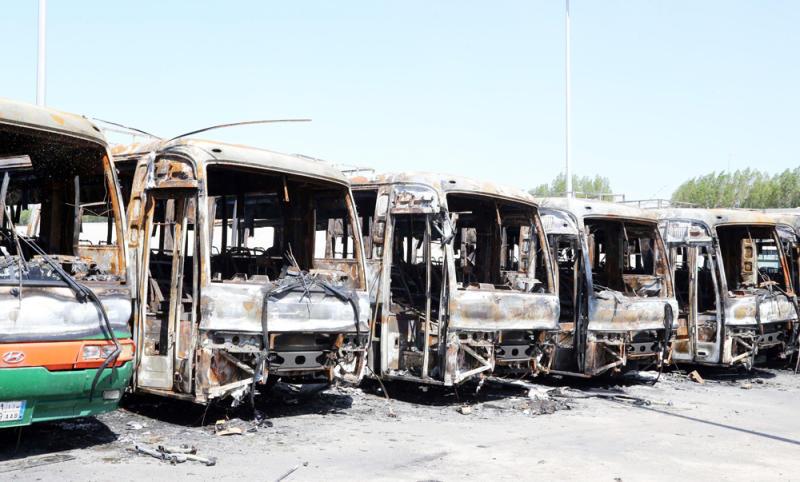 The crisis surrounding major Saudi Arabian construction company Saudi Binladin Group, which has been struggling to pay its workers, will be resolved, Labour Minister Mufrej al-Haqbani said on Tuesday.

Haqbani, speaking to reporters at a business conference in Riyadh, said some Binladin workers would get their salaries this month, and some later. He did not say how Binladin would obtain the money to pay its staff.

Thousands of workers have not been paid for months, leading to work stoppages. The company has been hit by government spending cuts and by its suspension from receiving new state contracts since September last year, when a crane accident killed 107 people at Mecca’s Grand Mosque.

Some Saudi construction companies have complained that their financial situation has been made more difficult because the government has delayed payments to them for work already done. Asked if the government owes Binladin money, Haqbani replied:

On Monday, al-Watan newspaper reported that Binladin had laid off about 77,000 foreign workers and planned to cut thousands of jobs held by Saudi nationals. The company said that workers it was laying off would receive proper compensation, but did not confirm those figures.

Asked whether the government might intervene to protect the jobs of Saudis, Haqbani replied that a wage protection system safeguarded employees’ salaries and that foreign workers would receive their salaries even if they left the country.