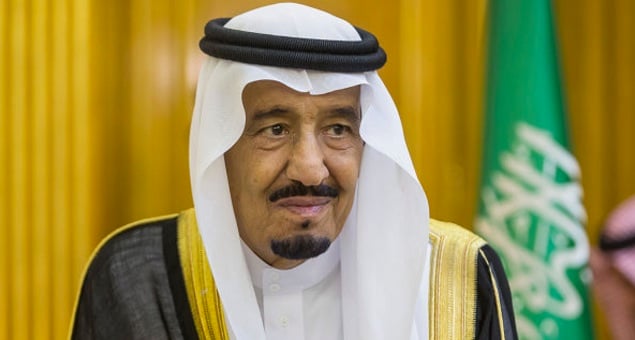 The news comes after the controversial Israeli closure of the mosque, deemed the third holiest site in Sunni Islam, to Muslims and tourists on Friday, following an attack on Israeli police the same day.

Arab News referring to an Elaph report said: “Israeli prime minister Benjamin Netanyahu promised US officials that he had decided to restore the status quo at the mosque which is what the Muslim world and the residents of Jerusalem have been demanding.”

Meanwhile, the Saudi Cabinet expressed its concern regarding the closure of the holy site at a session on Monday.

The cabinet referred to the closure as a “flagrant violation of the feelings of Muslims around the world”, according to Saudi Press Agency.

“Such an act is a dangerous development that would further complicate the situation in the occupied Palestinian territories, especially as this is the first of its kind in the history of the occupation,” it added.

During the session, the cabinet also called on the international community to seek an end to such practices.

Although the mosque reopened on Sunday, Netanyahu ordered the installation of metal detectors at two of the mosque’s entrances.

The act provoked several Muslims, who decided to protest outside the mosque’s compound rather than enter.

In light of the metal detector installation, Jordan’s Islamic religious affairs authority at Al Aqsa (The Waqf) was “outraged,” according to reports.

Subsequently, The Waqf joined with other Islamic groups on Monday in calling upon Muslims “to reject and boycott all the Israeli aggression measures, including changing the historical status quo including imposing the metal detectors”.

The group called on people to pray in front of the gates of the mosque if the metal detectors remain.

On Monday, the mosque’s compound was seen empty with only tourists roaming the premises. Several hundred Muslims continued to pray outside the entrances.