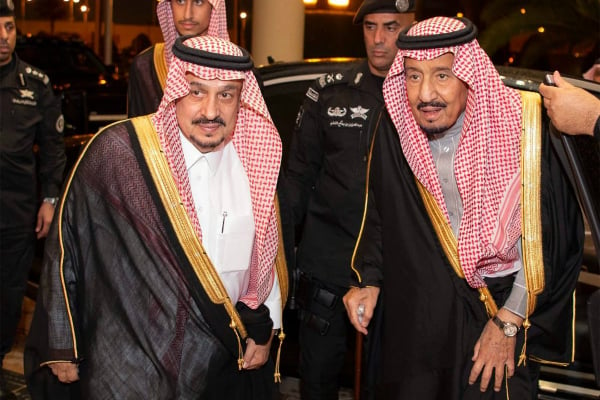 Saudi Arabia’s King Salman will on Wednesday inaugurate more than 600 projects worth over SAR16bn ($4.26bn) during a visit to Qassim region.

Upon arriving in the region on Tuesday, King Salman also ordered the release of all insolvent prisoners whose financial obligations do not exceed SAR1m ($267,000) if they are not convicted of any criminal offence.

The stopover forms of a kingdom-wide tour by the monarch, who is expected to inaugurate similar projects in other regions.