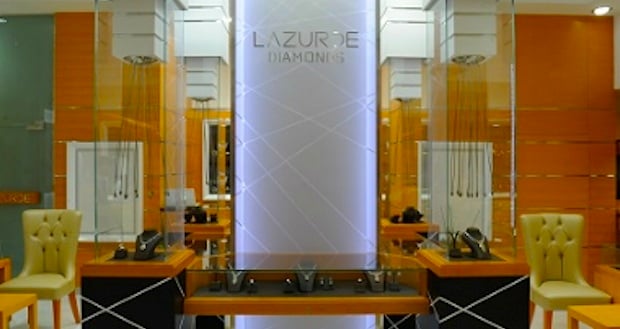 Saudi jewellery firm L’azurde has announced an exclusive operating agreement with a unit of French multinational Lagardère Travel Retail to provide gold and jewellery at the kingdom’s international airports.

L’azurde said retails sales were expected to start in Q3 2018 and were anticipated to increase the company’s annual revenues by 10 per cent.

“This will further enhance the importance of Saudi airports, and provide great opportunities for us.”

The deal comes following a tough operating period for the jeweller, which has been hit by a decline in Saudi retail sales linked to the low oil price and the declining Egyptian pound.

In the second quarter of 2017, operating revenue declined 23 per cent in to SAR82.2m while net income increased SAR13.5m on the same period last year to SAR6.4m.