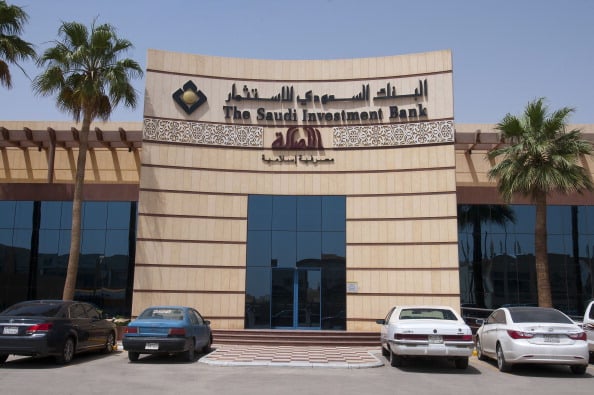 Saudi Investment Bank (Saib) has completed a SAR2 billion ($533.3 million) capital-boosting sukuk issue, it said on Thursday, the latest lender in the kingdom to offer such an instrument to enhance its reserves.

The subordinated Islamic bond, which boosts Tier 2 supplementary capital, has a ten-year lifespan and includes an option for the bank to buy back the paper after five years, a statement to the Saudi bourse said.

Pricing of the instrument was at 145 basis points over the six-month Saudi interbank offered rate (Saibor).

The offering will support the bank’s capital base in accordance with Basel III requirements, assist its future growth and diversify funding sources, the statement added.

Sources had told Reuters in March that Saib had picked the investment banking arm of Riyad Bank to arrange the issue, which was slated to take place in the first half of the year.

Saib, the kingdom’s eighth-largest lender by assets, is the latest bank in Saudi Arabia to issue a capital-boosting sukuk.

While lenders in the kingdom have high capital ratios compared with Western banks thanks the regulator’s conservative stance, a period of sustained lending growth has led many banks to sell such instruments to strengthen their reserves.

National Commercial Bank, the kingdom’s largest lender, sold a SAR5 billion subordinated sukuk in February, while Banque Saudi Fransi is planning to complete a deal before the end of this month, sources said in May.