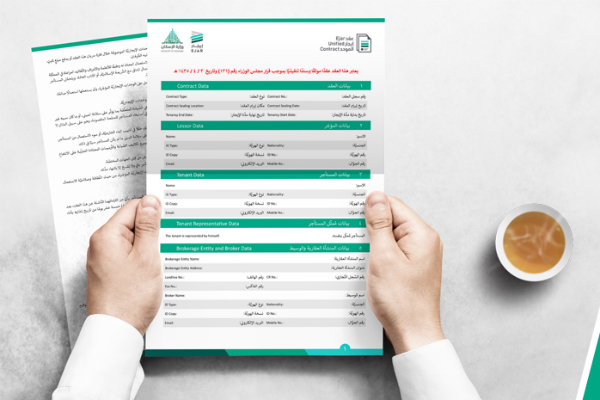 ‘Ejar’ will provide contract documentation and e-payments and guarantee the commitment of real estate agents to document a unified lease contract, which will be considered an executive bond, according to Saudi Press Agency.

Communications and IT minister Abdullah Al-Sawahah said the classification of the contract as a bond would allow the holder to directly approach the kingdom’s courts and help avoid long judicial processes.

He added that the new system would automate procedures for more than 2.5 million housing units.

The launch comes a week after the kingdom unveiled plans to spend $32bn on subsidised home loans to boost the housing market.