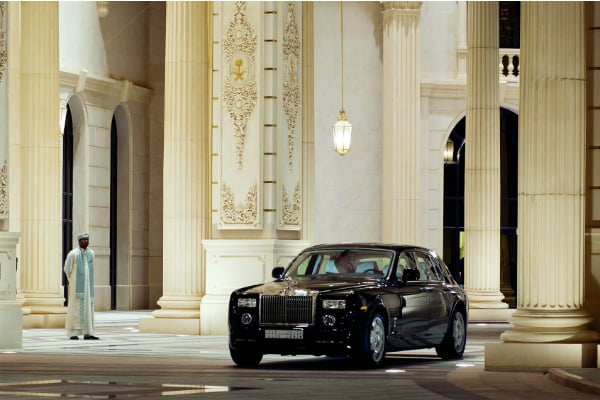 The cost of staying in a Saudi hotel or serviced apartment is set to rise following the introduction of a new municipal tax.

Saudi Gazette cited hotel industry sources as confirming the introduction of the new levy on Wednesday in addition to a 5 per cent value added tax rate introduced on January 1 and the existing service tax.

The sources said guests would end up paying 25-30 per cent more for a hotel room.

The new Ministry of Municipal and Rural Affairs levy is 5 per cent on each room occupied, reducing to 2.5 per cent for hotels of three stars and below.

It applies to occupied rooms in all hotels, furnished apartments and commercial residence facilities and must be deposited with the ministry each month through a new account system.

Hotels across the kingdom are said to be displaying notices informing guests of the charge.

The tax’s introduction comes following a difficult two-to-three years for the Saudi hotel industry, which has been hit by new supply and reduced corporate bookings linked to the weaker economy.

Research firm STR said this month that preliminary data for Jeddah in January showed a 2.4 per cent dip in average daily rate to SAR732.33 and a 2.1 per cent dip in revenue per available room to SAR370.33.

Read: Saudi hotels suffer in wider slump across the Middle East in July

New municipal taxes are also reportedly being applied to businesses, hotels and commercial centres for services like rubbish collection.