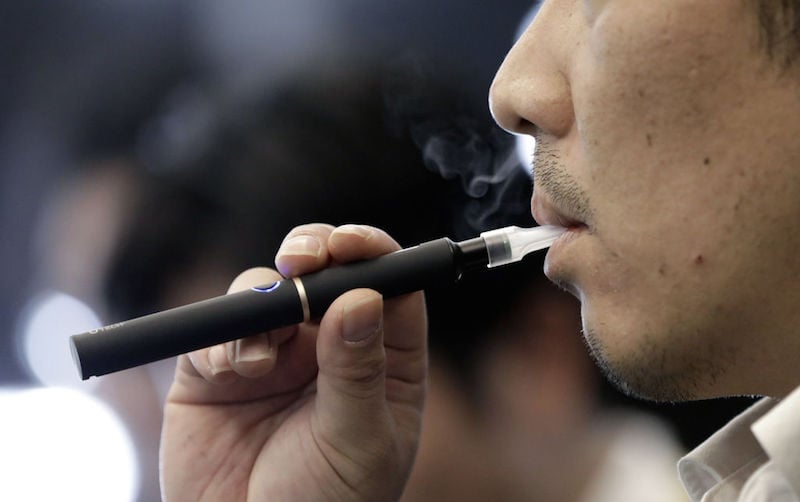 Saudi Arabia has imposed a special tax on electronic cigarettes and sugary drinks, extending similar taxes introduced in 2017 as it seeks to reduce a budget deficit caused by low oil prices.

The General Authority of Zakat and Tax said a 100 per cent tax would be levied on electronic cigarettes and products used in them, and a 50 per cent tax on sugared drinks.

The authority took the decision on May 15 and it became effective from Saturday after publication in the official gazette.

The taxes fall under the category of selective taxes on products deemed harmful to public health.

Saudi Arabia, the world’s top oil exporter, introduced a 5 per cent value-added tax (VAT) in January 2018 to improve non-oil revenue generation after a plunge in oil prices from mid-2014 bruised its revenues.

The IMF last week said the VAT introduction had been successful, but that the Saudi government should consider raising the rate, which is low by global standards.