Saudi to impose a maximum of $26.67 per square metre on undeveloped lands - Gulf Business 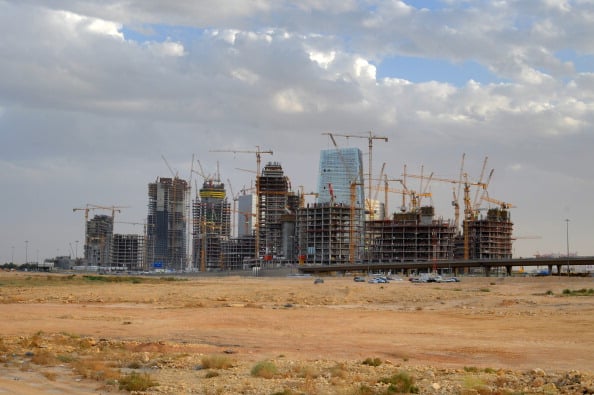 Saudi Arabia’s housing minister said on Monday the cabinet has submitted a proposal to the Shura council to impose a fee of no more than SAR 100 ($26.67) per square metre on undeveloped lands, according to state news agency SPA.

Majed al-Hogail the fees would “encourage landowners to develop their land … and to provide lands of different and appropriate sizes for different segments of the society”.

The Shura Council is expected to complete its study of the proposal within 30 days, Hogail said, but it was not immediately clear when the new measures would take effect.

Much urban land in the kingdom is owned by wealthy individuals or companies who prefer holding it as a store of value, or trading it for speculative profits, to the process of developing it. The tax could change that and spur home building activity.

The government has been considering for years whether to use taxes to push owners into developing or selling such land. Many less well-off Saudis cannot buy their homes or afford rising rents.

After social discontent prompted unrest elsewhere in the Arab world in 2011, the then King Abdullah announced a $67bn plan to build 500,000 homes over several years, but bureaucracy as well as land shortages have delayed the scheme.