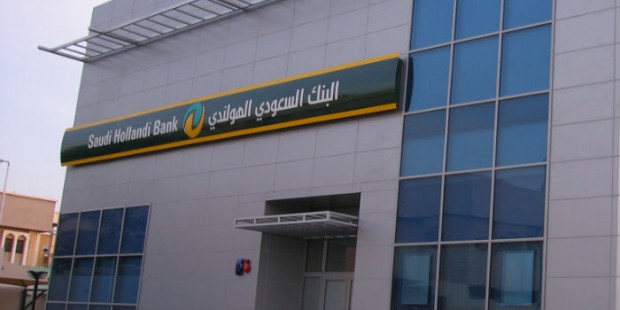 Saudi Hollandi Bank said on Monday it plans to boost its capital by 20 per cent next year through a bonus share issue.

The bank, which said on Sunday completed a SAR2.5 billion ($666.6 million) sukuk or Islamic bond issue which enhanced its Tier 2 or supplementary capital, said its board would recommended the capital increase to shareholders at a meeting due in the first quarter of 2014.

It plans to boost its share capital to SAR4.76 billion from SAR3.96 billion, which would help it support its growth and capital base, the bank said in a bourse statement.

This would come through issuing shareholders with one new share for every five held, with the increase paid for by the lender’s retained earnings.

No money is being raised from shareholders, who are getting the new shares for free, but the move is an accounting device which in effect boosts the bank’s equity and therefore supports future lending.

Banks in Saudi Arabia have been boosting their capital levels in recent months after a sustained period of high lending growth.