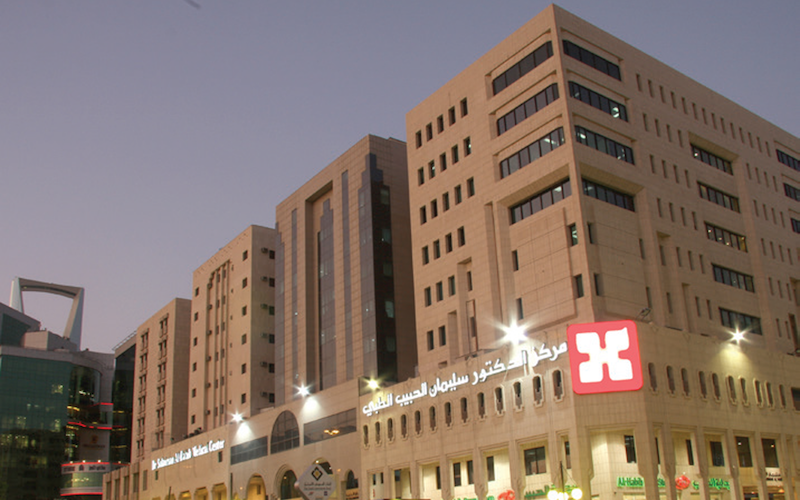 Dr. Sulaiman Al Habib Medical Group is seeking to raise as much as SAR2.63bn ($700m) from an initial public offering that starts next week, according to people familiar with the matter.

The private health-care operator, one of the largest in Saudi Arabia, will price the shares at 43 to 50 riyals a share, the people said, asking not to be identified because the talks are private.

Based on that price range, and a planned sale of 15 per cent of the company, the business will be valued at SAR15.1bn to SAR17.5bn.

The book-building process for the IPO will start on February 10 and the shares will be priced on February 20, according a document published in the company’s website. The company will offer 52.5 million shares.

The company didn’t immediately respond to a request for comment.

The hospital operator’s share sale is the first local listing after Saudi Aramco raised more than $29bn in December in the world’s biggest IPO. That sale relied mainly on domestic investors.

Dr. Sulaiman Al Habib initially planned to sell shares in 2016, people familiar with the matter said at the time.

It has operations across Saudi Arabia, the United Arab Emirates and Bahrain.