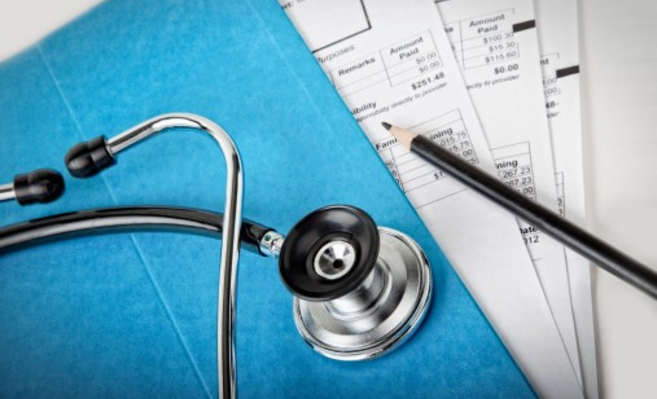 Saudi Arabia’s Ministry of Health will establish a holding company and five regional companies under plans to privatise the healthcare sector, according to reports.

The kingdom unveiled plans to allow full foreign ownership in the health and education sectors in August under which the ministry will become a “regulator and not a service provider anymore” Ibrahim al-Omar, governor of the Saudi Arabian General Investment Authority (SAGIA), said at the time.

Arabic newspaper Al-Madina cited a source as confirming the plans, which will see 15 hospitals and 100 primary healthcare centre managed under the holdings companies by the end of 2018.

These companies will then compete with each other to provide better quality care.

“Every company will manage a cluster of hospitals and health centres with the same efficiency and standards like the private sector,” the source was quoted as saying.

The kingdom eventually plans to privatize 290 hospitals and 2,300 primary health centres by 2030.

Separately the ministry is working on the first phase of an electronic health programme that will link all primary health centres, pharmacies and public and private hospitals.

The first phase includes 107 hospitals. Later phases will reach all 290 hospitals in the country.

The kingdom eventually plans to create electronic health files for all patients.

Spending on healthcare is estimated to take up 7 per cent of the kingdom’s budget.