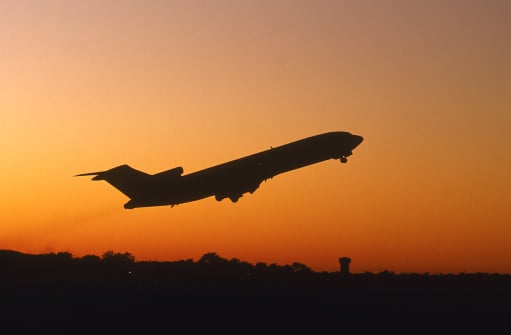 Owned by the Abdel Hadi Al-Qahtani & Sons group, the airline plans to fly from Dammam to three destinations, initially with a fleet of four Airbus A320s, Samer Majali, the group’s president and senior adviser, told Reuters.

“We are working with the General Authority of Civil Aviation (GACA) in preparation for starting operations to obtain the technical licence,” Majali said.

Initial flights from Dammam will be to Jeddah, Riyadh and one international destination, with further destinations added in 2016 as the fleet expands, Majali said.

In addition to the A320 aircraft, the airline signed a $2 billion deal with Canada’s Bombardier last year to purchase 16 CSeries jets with an option for a further 10.

Majali said that additional aircraft will join the fleet after the delivery of the A320s and CSeries jets.

“They have a primary licence and the final licence will be given when they complete final readiness for operations,” he said. This could be in the coming weeks.

The final Air Operator’s Certificate is an approval for an airline to use its aircraft for commercial operations and the state of readiness includes the personnel, aircraft and systems able to carry out operations.

Foreign carriers can only fly in and out of Saudi Arabia, not within the country, but that will change when Qatar Airways obtains regulatory approval to launch its subsidiary Al Maha Airways for the Saudi market. It is planning to begin operations with four A320s, though the airline’s launch has been delayed by regulatory red tape.