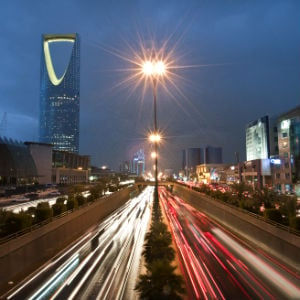 Saudi Arabia’s gross domestic product grew 6.6 per cent from a year earlier in the fourth quarter of last year, accelerating from 5.1 per cent growth in the third quarter, the country’s economics ministry said on Wednesday.

The oil sector, which accounts for nearly a third of the economy, expanded 6.1 per cent in the fourth quarter, the ministry said in a statement.

Private sector growth, at 9.9 per cent, far outpaced the state sector’s 3.6 per cent expansion. The construction sector expanded 13.3 per cent because of a real estate boom and heavy government spending on infrastructure.

High oil prices and state spending ignited a boom in the Saudi economy last year. The government previously announced that GDP grew 6.8 per cent in 2011, up from 4.6 per cent in 2010 and its fastest expansion since 2003.

A Reuters poll of analysts last month predicted GDP would grow 4.5 per cent this year; the expected slowdown is partly because oil output seems unlikely to rise as much as it did in 2011, when it was boosted in response to civil war in oil producer Libya.