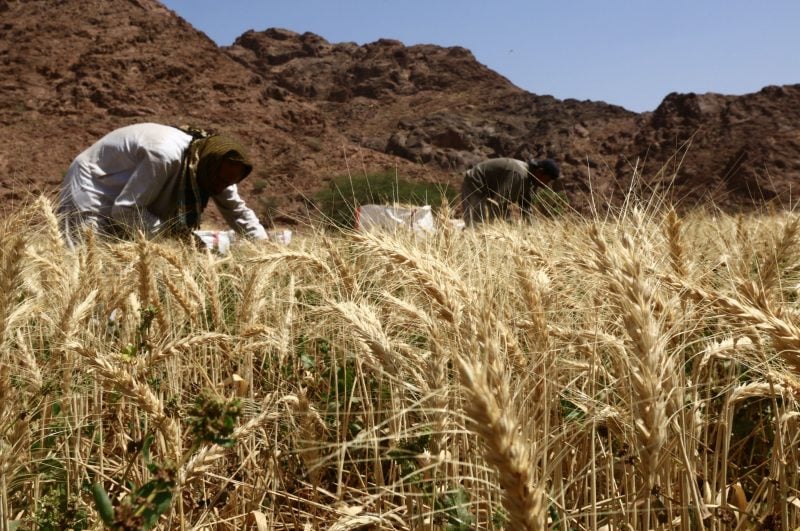 Saudi Arabia’s Agriculture Development Fund (ADF) has allocated SAR3bn ($800m) to the support of the kingdom’s sustainable rural development programme, which was announced in September.

The programme, approved by royal order, amounts to SAR7.35bn ($1.96bn) over seven years and will include support for small farmers, breeders, fishers and livestock breeders. It will also support in areas such as marketing, agricultural processing, livestock and fisheries services, and logistic services.

Director General of the ADF, Munir bin Fahd Al Sahli, was quoted by state press agency SPA as saying that the Fund had cooperated and coordinated with the Ministry of Environment, Water and Agriculture to prepare a plan of action to provide support to the programme.

He was also reported as saying that the plan included work in cooperation with several bodies including agricultural cooperatives in various fields.

During the course of its 54 years to date, the ADF has contributed more than SAR33bn ($8.8bn) to small farmers, as well as SAR16bn ($4.3bn) to support specialised agricultural projects.

Agriculture features prominently in Saudi Arabia’s Vision 2030 plans, and in February 2017 the government approved financial support for the environment, water and agriculture sectors worth SAR92bn ($24.5bn) to help them meet their goals under the wide-ranging economic plan.