The 10-year deal will be linked to the city’s railway project – known as the King Abdulaziz Project for Public Transport – and will handle the procurement, operation and maintenance of the buses, Saptco said in a statement.

Saptco had previously said that it has teamed up with France’s Regie Autonome des Transports Parisiens (RATP) to bid for public transport projects in Saudi.

The Saudi government had awarded $22.5 billion in contracts to three foreign-led consortia in July last year for the design and construction of the first metro rail system in Riyadh. 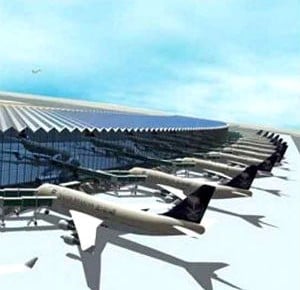 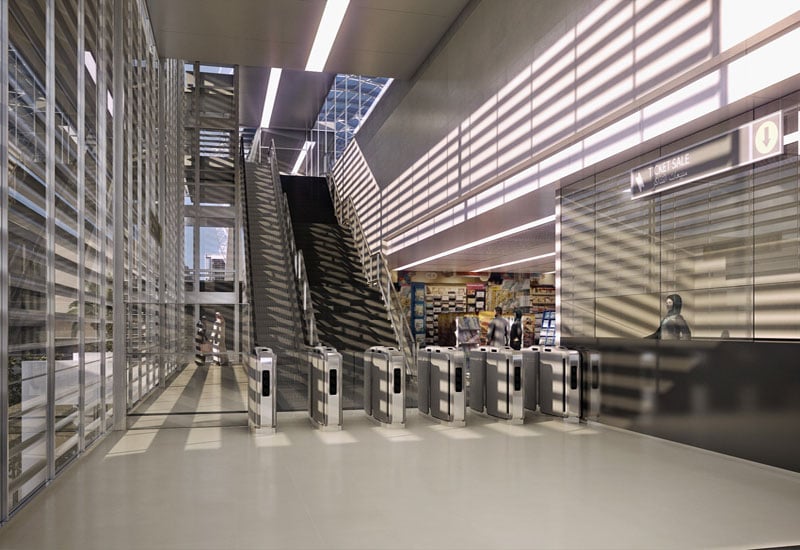 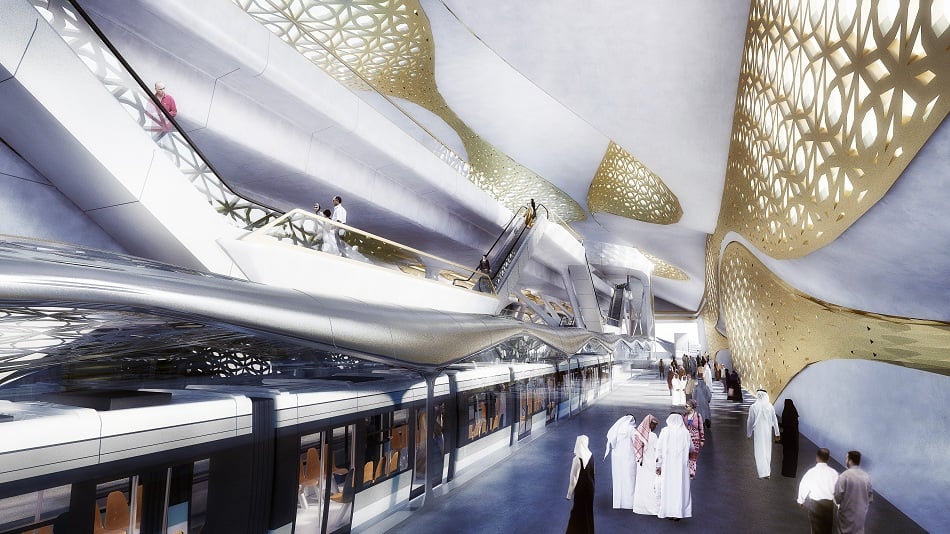 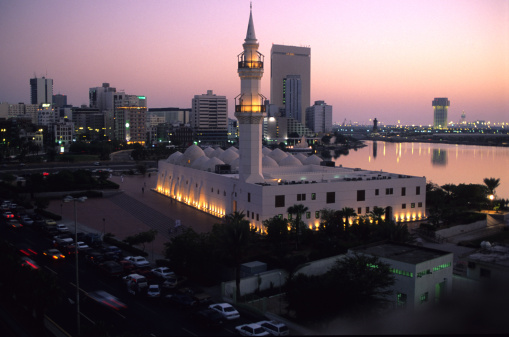 Saudi Arabia To Spend $800m On Land For Riyadh Metro