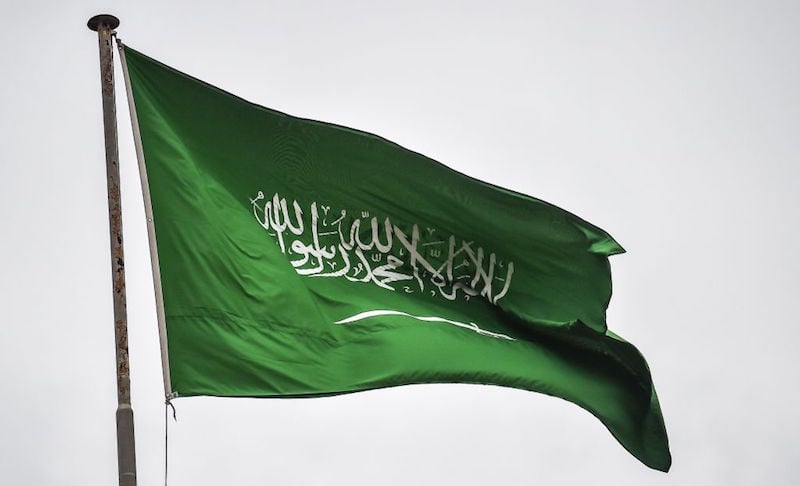 Saudi Arabia on Monday denied media reports that it was reopening its embassy in Damascus amid attempts by some Arab states, including ones that once backed rebels against President Bashar al-Assad, to reconcile with him.

A source at the Saudi foreign ministry denied comments attributed to Foreign Minister Ibrahim al-Assaf as completely untrue, according to a statement.

The United Arab Emirates re-opened its embassy in Damascus last month and Bahrain said that its embassy there and the Syrian diplomatic mission in Manama had been operating “without interruption”.

Kuwait’s Deputy foreign minister Khaled Al-Jarallah said the Gulf state remained committed to the Arab League’s decision and would reopen its embassy in Damascus once the organisation allowed it.