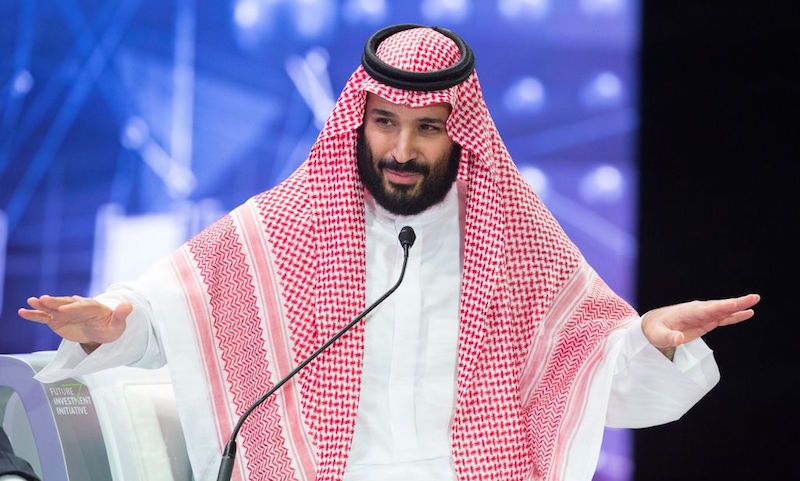 Saudi Arabia’s foreign minister said on Wednesday the kingdom is united around its leadership, dismissing as “ridiculous” reports that members of the Saudi royal family want to see a change in the line of succession.

Asked in an interview by CNBC about a Reuters report that members of the royal family are discussing the possibility of changing the line of succession, but not while King Salman is alive, Adel al-Jubeir said: “These are outrageous comments that are being made and are totally unacceptable.”

In a statement Reuters said: “We stand by our story.”

Reuters had quoted three sources close to the royal court as saying that amid international uproar over the killing of journalist Jamal Khashoggi, some members of Saudi Arabia’s ruling family are agitating to prevent Crown Prince Mohammed bin Salman from becoming king.

The killing of Khashoggi, a prominent critic of the crown prince, in the Saudi consulate in Istanbul last month has drawn global condemnation, including from many politicians and officials in the United States, a key Saudi ally.

President Donald Trump vowed on Tuesday to remain a “steadfast partner” of Saudi Arabia despite saying that Prince Mohammed may have known about the plan to murder Khashoggi.