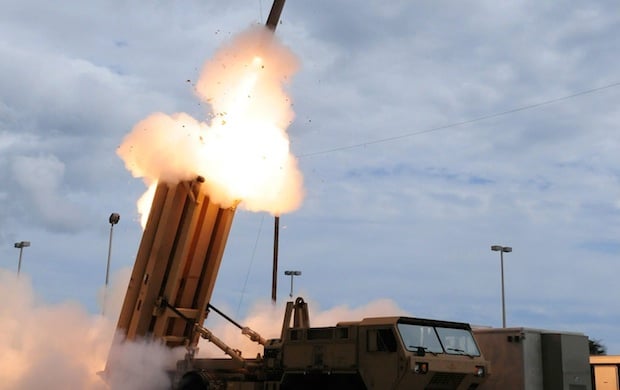 Saudi air forces intercepted and destroyed another ballistic missile fired towards its territories on Saturday.

Colonel Turki Al-Malki, the official spokesman of the Saudi-led coalition, said that the missile was launched “deliberately to target densely populated areas”.

While the Saudi air defence forces managed to intercept and destroy it, fragments fell throughout some residential areas, the report said without specifying the exact location.

No damage was caused.

“This hostile act by the Houthi terrorist militia proves that the Iranian regime continued involvement in supporting the Houthi militia with qualitative capabilities in clear and explicit defiance of UN resolution 2216 and resolution 2231,” Al-Malki stated.

He added that the firing of ballistic missiles at populated cities and villages is contrary to both international law and international humanitarian law.

Saudi Arabia has been repeatedly targeted by missiles since 2015, when it entered Yemen’s civil war through an Arab coalition backing forces loyal to ousted President Abd-Rabbu Mansour Hadi against the Houthis.

Last week, Al-Malki said that the Houthis had launched 158 missiles and 42,924 projectiles since the start of the war.

While the majority of the attacks have been intercepted by air defences, a missile that struck Jazan earlier this month left a five year old boy injured.

Some attacks have also resulted in deaths, including three civilians killed in Jazan on June 9.