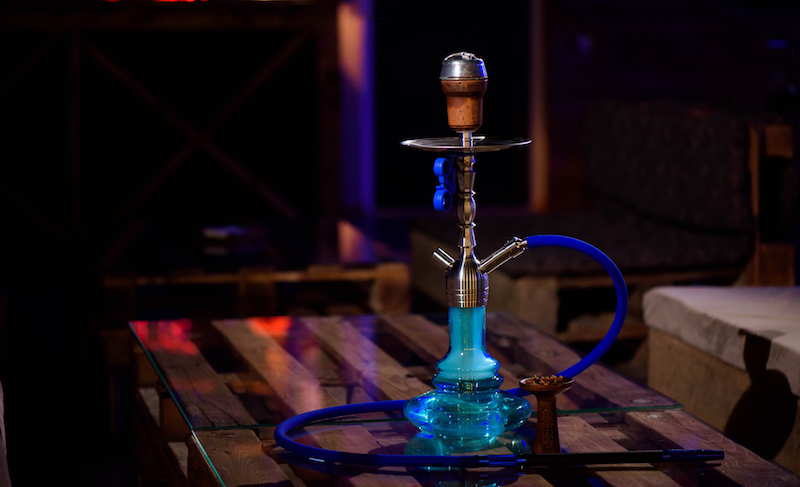 Restaurants and cafes that provide tobacco products in five star hotels in Saudi’s major cities will have to pay SAR100,000 annually to issue or renew their licences, the kingdom’s ministry of Municipal and Rural Affairs has said.

The new fee has been fixed as part of regulations that came into effect from Wednesday, October 9, local daily Saudi Gazette reported.

The SAR100,000 fee will apply to outlets in the regions with ‘first grade’ classification including Riyadh, Makkah, Madinah, Jeddah, and cities of Dammam, Al-Khobar and Dhahran in the Eastern Province.

The license fee will reduce in accordance with the lowering of the classification grade, the report said. For instance five-star hotel restaurants and cafes in cities that come under the fifth grade will have to pay SAR10,000 per year for the licence fee.

The regulation also sets SAR3,000 as the fee to provide tobacco products during events in the first grade classification areas, and up to SAR600 in areas falling under the the fifth grade.

Within the cities as well, the regulation specifies areas that are considered more attractive, which will see the fee structure vary.

The licence fee will have to be submitted at the end of each month with detailed data on sales invoices. A written approval will also need to be obtained from the municipality, the report said

Under the new rules, restaurants and cafes selling tobacco products will face a 100 per cent tax on the total invoices, it added.