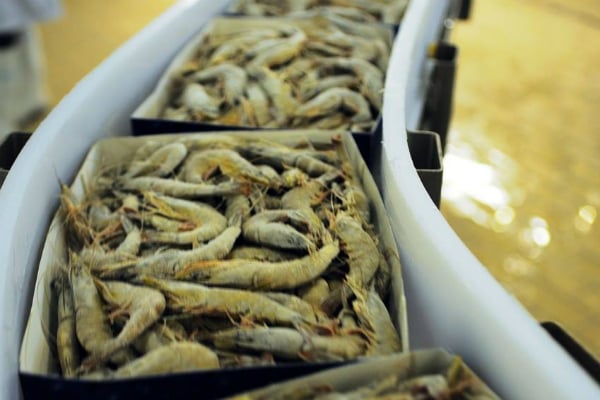 A Saudi firm has signed a deal to ship thousands of tonnes of shrimp to China under plans to the kingdom’s diversify its exports.

Bloomberg reports that exports of the frozen crustacean have totalled more than 6,000 tonnes since last week.

The kingdom’s shrimp exports to China, the world’s largest consumer of the sea creature, are expected to exceed 30,000 tonnes by the end of the year.

Al Bala’a said his company, which operates a 250sqkm network of shrimp farms on the Red Sea coast, was the only Saudi firm exporting to China at present.

However, other exports will be needed to diversify the trade relationship between the two countries.

China accounted for more than 15 per cent of Saudi’s crude oil sales in 2018, according to Bloomberg New Energy Finance.