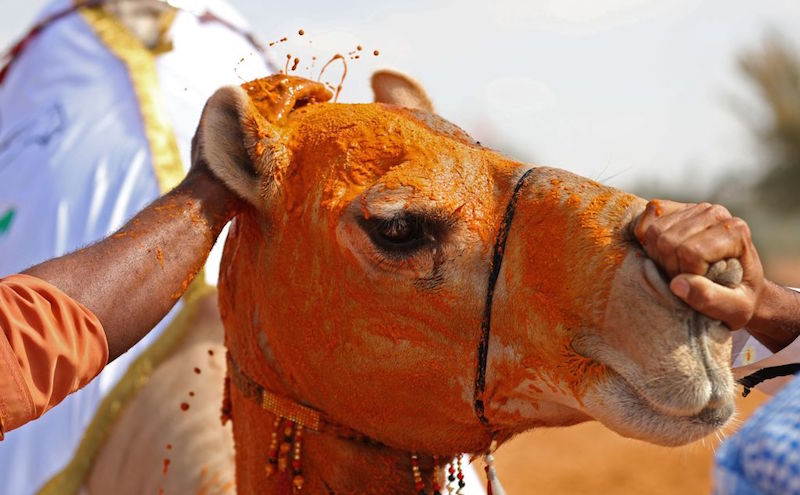 The announcement follows the disqualification of 12 camels from a beauty contest at the King Abdulaziz Camel Festival earlier this year after they were found to have received injections to enhance their pout.

A number of camel owners were also fined for abusing their animals by “performing irregular beauties by tightening the lips and injecting them with harmful substances to change the forms of those animals”, Saudi Press Agency reported.

There are strict rules against the use of drugs and other artificial means to enhance the beauty of camels, which are judged in competitions based on the appearance of their ears, nose and other features.

The prize money for some events can be as high as SAR20m ($5.33m) for each category.

The ministry said it would not hesitate to punish anyone proven to abuse animals with sufficient evidence is available.

It called on animals owners to abide by welfare regulations.