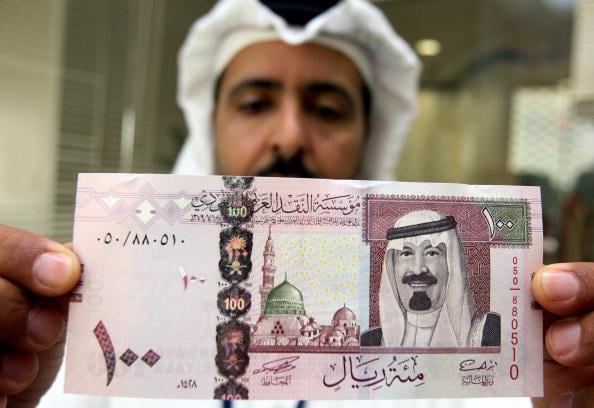 Saudi Arabia’s Ministry of Finance On Monday denied plans to tax the remittances of foreign workers.

The statement to Saudi Press Agency came in response to reports of a proposal to tax transfers, the ministry said.

“The Ministry of Finance denies this in detail, and confirms [its] commitment to support the free movement of capital through official channels according to international standards and practices,” the ministry said.

A similar denial was issued in January 2017 and the Shoura Council subsequently rejected a remittance tax proposal.

The kingdom’s second larger bank, Al Rajhi, said last month that its remittance business could be hit due to the recent exodus of foreign workers.

Read: Saudi expat remittances down in June, flat for first half

The Kuwaiti parliament’s financial affairs committee approved a draft law to tax foreign remittances earlier this year despite warnings from the central bank.