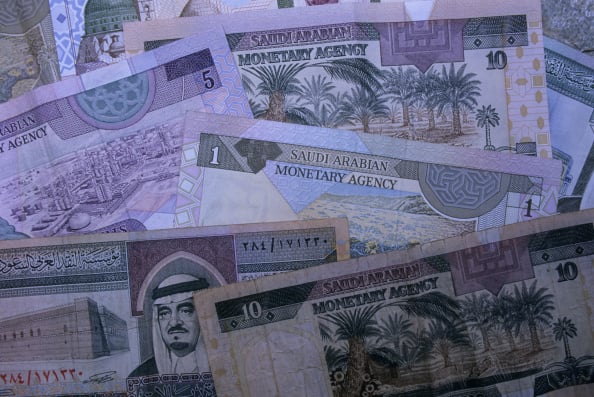 Saudi Arabia is expanding the refinancing of a $10bn international loan to raise $16bn due to strong demand, its Debt Management Office said on Friday.

The DMO said it would introduce a “significant” Islamic tranche to the transaction, supporting Saudi Arabia’s goal of becoming the leading centre for Islamic finance, and intended to close the deal by mid-March.

A $16bn facility would be one of the largest syndicated loans ever extended in emerging markets, underlining Saudi Arabia’s growing clout as an international debt issuer.

The kingdom raised the original $10bn loan from 14 core banks in 2016, in what was its first jumbo transaction after a slump in international oil prices forced it to begin borrowing to cover a huge state budget deficit.

The DMO said in January it had asked banks for proposals to refinance the facility. It said on Friday that all banks participating in the refinancing had accepted terms, including a 30 per cent cut in the loan’s cost compared to 2016.

The cost of insuring Saudi sovereign debt against default has roughly halved since 2016, a sign of growing confidence in the kingdom’s finances after oil prices partially rebounded and the government took steps to boost its revenues.

In its January statement, the DMO said it had also issued requests for proposals to banks to arrange further dollar debt issuance and financing supported by other countries’ export credit agencies.

Banking sources told Reuters last month that a new dollar-denominated bond deal could be marketed over the next few weeks.