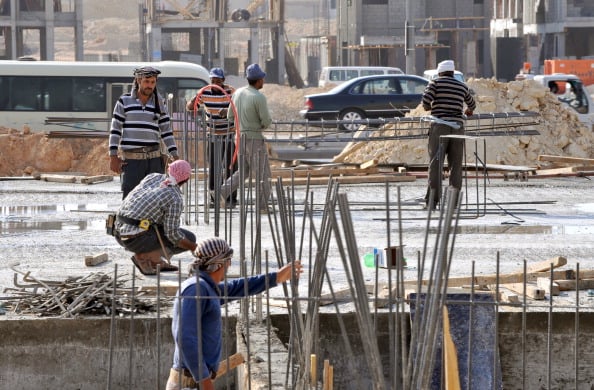 Saudi Arabia’s Council of Ministers has announced that contractors awarded work on public sector projects before the decision to impose a tax on workers will not have to pay the levy.

Arabic publication Al-Watan reports that companies working on projects started before the tax was announced in December 2016 including those completed after 2018 would be exempt from the tax.

The changes come amid concerns a number of projects have been delayed due to budgetary concerns since the tax was announced.

In December, the kingdom announced plans to increase a fee of SAR200 ($53) a month charged for each foreign worker in a private sector company.

Recently the kingdom’s Ministry of Labour denied the fee had already been implemented but it is expected to be paid at work visa issuance or renewal next year.

The council reportedly approached Saudi Crown Prince Mohammed Bin Salman regarding the exemption for firms working on public sector projects and has also requested the establishment of a committee to compensate firms that have been affected due to uncertainties regarding the tax system.

It also appeared wary of firms being unable to pay their workers after hundreds of thousands of staff at firms including Saudi Bin Ladin and Saudi Oger went without pay for months last year.

The Council of Ministers stressed that budgets for public sector projects are planned carefully given the typical duration of three to five years and said any extra costs could be detrimental to project completion.

Seperately the Council of Saudi Chambers has requested permission be granted for the hiring of foreign workers in fields where no qualified Saudis are available including cleaning and sewer works.

The proposal was approved by the country’s cabinet.