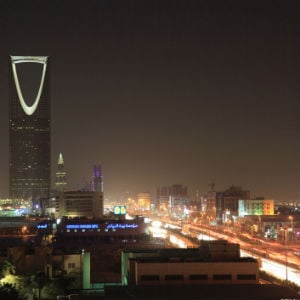 Saudi Arabia on Wednesday executed seven men for an armed robbery committed before they were 18, the Interior Ministry said, despite an appeal for clemency by United Nations human rights investigators.

The seven, sentenced to death in 2009 for a crime committed in 2006, had been due to die last week but were granted a stay of execution while authorities reviewed their case.

Human rights activists in Saudi Arabia said they had been executed by firing squad.

The men, from Asir Province in the south of Saudi Arabia, were convicted of robbing a jewellery store. Human rights groups said they later retracted a confession which they said had been obtained through torture. Saudi Arabia denies it uses torture.

“The charges against all seven persons were allegedly fabricated and all seven were convicted following unfair trials,” the UN experts said in a statement on Tuesday.

The Islamic Kingdom, which applies a strict interpretation of sharia, has faced criticism by Western countries for its frequent use of capital punishment and trials that human rights groups say do not meet international standards.