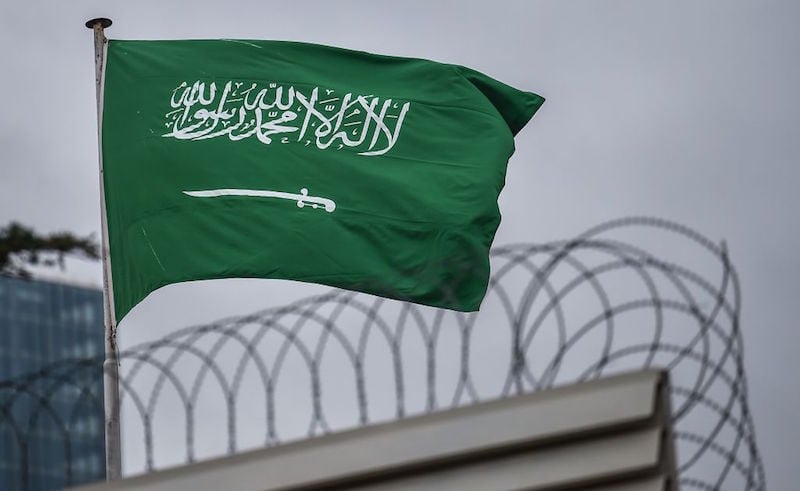 Saudi Arabia said it had executed 37 of its citizens for having confirmed links with terrorism, the interior ministry announced on Tuesday.

The executions were carried out in Riyadh, Makkah, Madinah, the Eastern Province, Qassim and Asir on Tuesday, the Saudi Press Agency (SPA) reported.

The accused were found guilty of “adopting the extremist terrorist ideology and forming terrorist cells to spread corruption, insecurity, chaos, sedition and sectarianism and threaten the public peace and social welfare”, the report said.

The court issued death sentences for all of them, with the verdicts ratified by the court of appeals as well as the supreme court. A royal order was issued to carry out the sentences,the ministry said.

The ministry reiterated that the kingdom “will not desist from deterring anyone who may think of trying to harm its security or stability as well as the nationals or the residents on its territories”.

It added that those found guilty of committing terrorist and criminal acts will be subject to punishment under Sharia law.