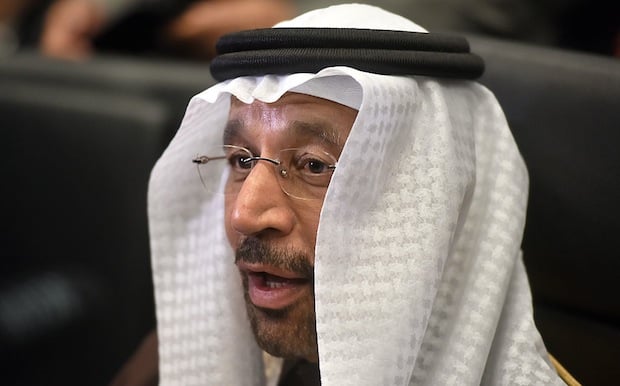 Saudi Arabia’s energy minister Khalid al-Falih said in a tweet he had discussed the state of the oil market with US energy secretary Rick Perry on Monday in Dhahran, Saudi Arabia.

OPEC and its Russia-led allies agreed on Friday to reduce production by 1.2 million barrels per day from January.

“We also discussed the kingdom’s efforts to develop technologies to reduce carbon emissions, energy efficiency and technical cooperation opportunities between the two countries,” he added in the tweet.

Commenting on US pressures, the UAE’s energy minister Suhail al-Mazroui said OPEC “won’t take instructions from anyone.” “Every country has a sovereign right,” he added at an event in Abu Dhabi.