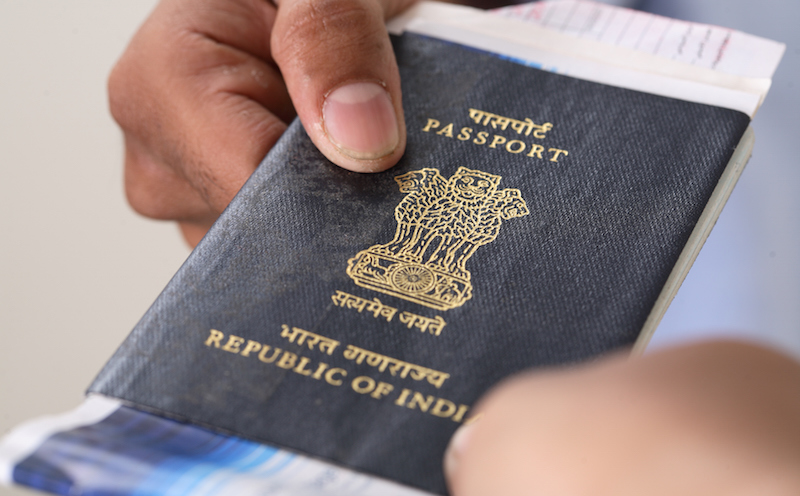 Saudi Arabia’s Ministry of Labour and Social Development has announced new penalties for companies that violate the country’s employment laws, including holding on to workers’ documents.

The penalties include a fine of SAR10,000 ($2,667) for allowing non-Saudi employees to work in a profession other than that listed on their work permit, according to state-run Saudi Press Agency.

Companies will also be charged SAR2,000 ($533) if found to be keeping a worker’s passport, residence or medical insurance card without consent or obligating staff to hand them over.

Other fines include SAR10,000 if the employer fails to raise the wage protection file on a monthly basis, SAR10,000 for failure to provide workers with adequate leave and SAR15,000 ($4,001) for not meeting occupational health and safety regulation.

Repeated violations or failure to correct an offence within a month will result in the fine being doubled.

The labour ministry said it was reviewing labour law violations and penalties in line with the needs of the market.

These include a new requirement for employers of domestic workers to provide their salaries on prepaid cards, registered alongside the employment contract on the Musaned portal, within the next six months.

Holding onto workers’ travel documents has been illegal in the kingdom for years but companies have been slow to adjust.

Read: Saudi employers given one month to return passports