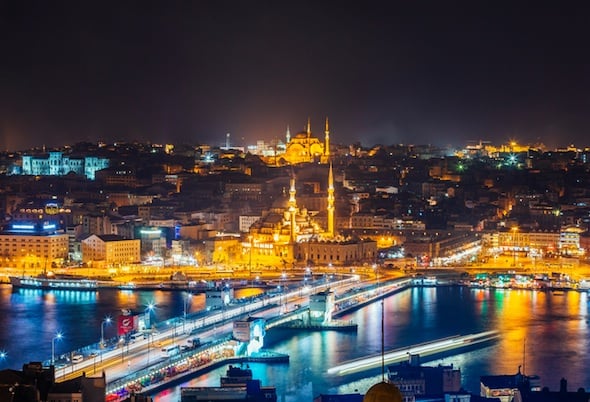 Saudi Arabia’s embassy in the Turkish capital Ankara has been forced to deny reports it warned citizens against visiting the country.

The ministry denied issuing a statement telling Saudis to delay their visits to the country or go elsewhere during the current Eid holiday period, according to Saudi daily Arab News.

“The statement was false and was not issued by the embassy,” the embassy was quoted as saying.

The denial comes amid heightened tensions between the two countries over the diplomatic and economic isolation of Qatar.

Turkey has emerged as an ally of Qatar in the dispute with Saudi, the UAE, Bahrain and Egypt, providing vital food shipments after the country’s Gulf neighbours closed air, sea and land links.

Since the dispute began, Ankara has also fast tracked plans to expand its military presence at a base in Qatar, to the ire of Saudi and its allies.

In a list of 13 demands to end the confrontation, the four countries have demanded the base be closed, attracting a strong reaction from Turkish President Recep Tayyip Erdoğan, who on Sunday labelled the call “disrespectful”.

“We don’t need permission from anyone to establish military bases among partners. We endorse and appreciate Qatar’s stance towards the 13 demands. It’s a very, very ugly approach to try to interfere with our agreement,” he said.