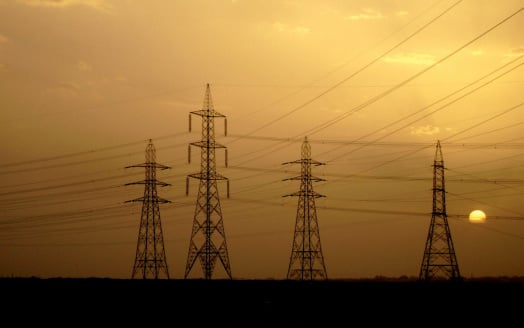 Saudi Electricity Co (SEC), the Gulf’s largest utility, has released initial price guidance for the sale of a two-part Islamic bond, or sukuk, a document from lead managers said on Monday.

State-owned SEC is eyeing a ten-year tranche at 175 basis points over equivalent U.S. Treasuries and a 30-year portion at 210 bps over.

No time frame for pricing was given. Meetings with fixed income investors are scheduled to conclude in London on Monday, having taken place in the United States last week.

Deutsche Bank and HSBC Holdings are arranging the roadshows.

Saudi Electric last tapped the international bond market in March 2012, pricing a $1.75 billion two-part Islamic bond split between a $500 million five-year portion and a $1.25 billion piece which had a 10-year lifespan.

The former was trading at a z-spread of 114 basis points at 0700 GMT, while the longer-running tranche was at 137 basis points, according to Thomson Reuters data.

The z-spread is a pricing tool aimed at expressing relative value by calculating the number of basis points that need to be added to a zero-coupon yield curve to make the bond’s discounted cash flows equal the bond’s present value.