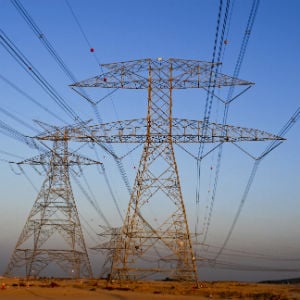 Saudi Electricity Co said on Thursday it had chosen two banks to arrange roadshows ahead of a riyal-denominated Islamic bond issue.

The Kingdom’s monopoly utility said it would offer the sukuk to investors between Jan. 9 and Feb. 27, with the issue arranged by HSBC’s Saudi Arabian unit and Banque Saudi Fransi, the local affiliate of Credit Agricole.

No value of the issue was given; the company said it would be determined at the end of the offer period after market demand was assessed.

Sources told Reuters in November that the banks had been mandated for the local currency sukuk. SEC is also planning a dollar-denominated Islamic bond sale in 2014 through HSBC, Deutsche Bank and JP Morgan Chase.