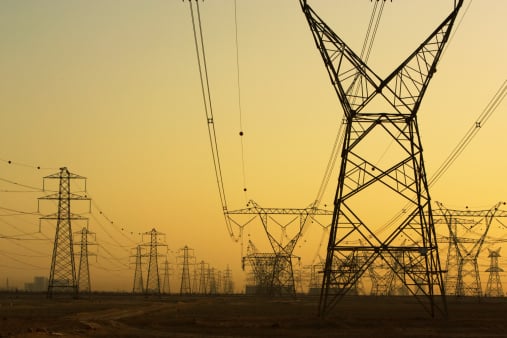 State-owned power utility Saudi Electricity Co (SEC) has agreed terms and signed an interest-free loan of SAR49.4 billion ($13.17 billion) with the kingdom’s Ministry of Finance, the company said in a statement on Thursday.

The loan has a lifespan of 15 years but there is a grace period of ten years before repayments begin, the statement to Riyadh’s bourse said.

SEC in March said a royal decree had granted it the soft loan to help fund power generation projects, subject to the completion of talks with the ministry.

He added that power usage in Saudi Arabia had risen by around seven to eight per cent a year over the last decade and would continue to rise.