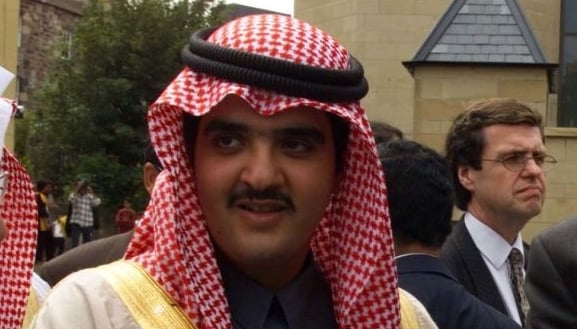 A government statement confirmed that he is “alive and well”.

“There is no truth whatsoever to rumours circulating in media concerning Prince Abdulaziz bin Fahd,” an information ministry spokesman sai

Media reports had claimed that 44-year-old Prince Abdulaziz, the son of the late King Fahd, was shot dead by authorities who were trying to arrest him.

However, on Wednesday, he also tweeted that the information ministry had denied the news.

Several members of the Saudi royal family, ex-ministers and businessmen have been detained in Saudi Arabia since the weekend as part of the government’s anti-graft initiative.

While the government has not publicly disclosed the names of those detained, they are reported to include billionaire Prince Alwaleed bin Talal, chairman of Kingdom Holding, Nasser bin Aqeel al-Tayyar, founder of Al Tayyar Travel, and Amr al-Dabbagh, chairman of Red Sea International.

On Wednesday, sources told Reuters that authorities have made further arrests as part of the probe.