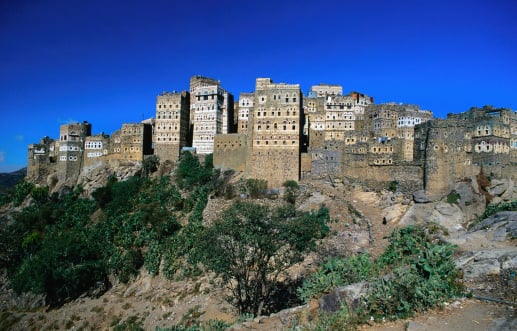 The killing was the latest in a series of attacks on officials and politicians in the impoverished Arabian Peninsula state, which is battling Islamist militants with U.S. assistance.

“Gunmen opened fire at the Saudi diplomat’s car in a neighbourhood in southern Sanaa, killing him and his Yemeni bodyguard,” a Yemeni security official said. He said the diplomat was the assistant military attache at the Saudi embassy.

A spokesman for the Saudi Foreign Ministry in Riyadh confirmed the killing of the diplomat, and said the ministry would issue a statement shortly.

Restoring stability in Yemen is an international priority because of its strategic position adjoining oil exporter Saudi Arabia as well as major shipping lanes.

Yemen-based Al Qaeda in the Arabian Peninsula (AQAP) and other militant groups strengthened their grip on parts of the country during an uprising that ousted veteran president Ali Abdullah Saleh in February.