Omran is the executive arm of the sultanate for tourism development, and the value of investment in the project by both entities is expected to reach SAR6bn. It will be developed in three stages, each measuring 3.5 million sq m.

The project in the Yiti and Yankat area, 20-minutes from Downtown Muscat, is situated 100m above sea level and overlooks the Sea of Oman in Muscat.

It will comprise of 3,500 residential units of medium-sized villas, townhouses, and low-rise apartments.

It will also include two hotels of 450 rooms, a plaza filled with cafes and restaurants, a gated promenade with luxury retail and other amenities.

The project is reportedly among the largest urban developments in Oman, extending to a total area of over 11 million sq m. The project plays a pivotal role in increasing the contribution of the tourism sector to support the national GDP. 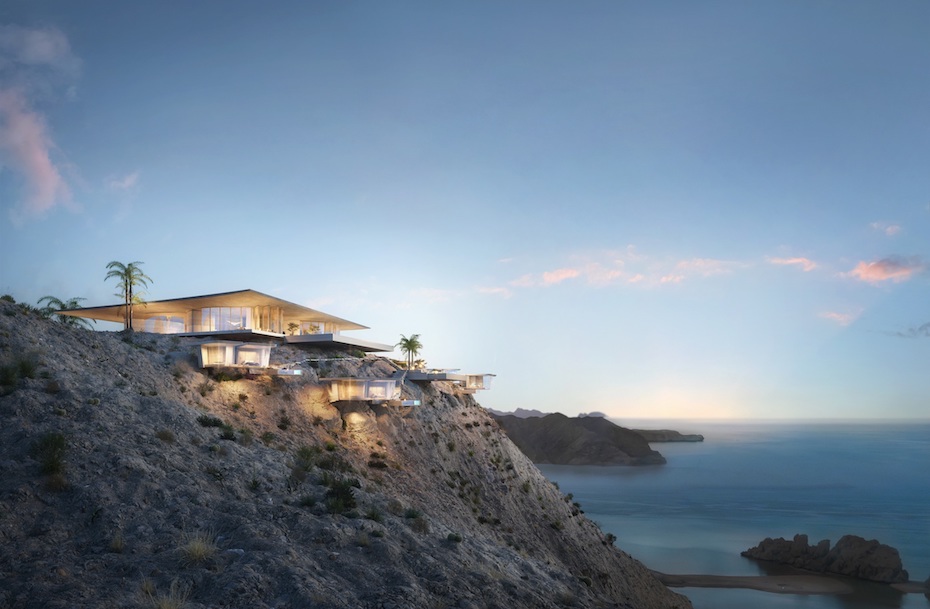 Hashil Bin Obaid Al Mahrouqi, CEO of Omran Group, added: “Aida will become an attractive and sought-after destination with its many residential, entertainment, cultural, retail and recreational offerings that will put Oman on the regional and global tourism map, as well as drive foreign investment and stimulate key economic sectors that will help achieve Oman Vision 2040.”

“Our project in Oman builds on Dar Al Arkan’s strategic aspirations of elevating the standards and quality of the real-estate sector in the region, but most importantly, with this project, we’re working to ensure a sustainable and environmentally friendly approach to building a large, mixed-use development that fits in with the characteristics of the area,” said Ziad El Chaar, vice chairman of Dar Al Arkan Properties.

It is the second country within the GCC that Dar Al Arkan has announced its entry into this month itself. Dar Al Arkan entered the Qatar market with its Les Vagues residences by Elie Saab project in Qetaifan Island North earlier this month. It partnered with Qetaifan Projects, a Qatari real estate development company fully owned by Katara Hospitality.Work on the Qatari development will start in Q2 2022 and total sales are expected to reach over QAR1bn.