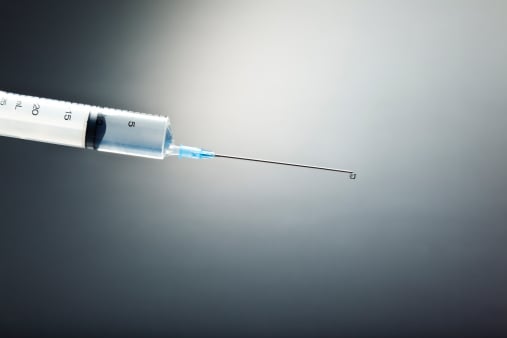 Saudi Arabia is in talks with a specialist international company to develop a vaccine against MERS-coronavirus, according to a senior health official.

A team of representatives from an international firm is scheduled to visit the Kingdom to discuss the manufacturing of a vaccine against the virus, Ministry of Health spokesperson Khaled Marghalani was quoted as saying in Saudi Gazette.

The ministry is also meeting with experts from the World Health Organisation (WHO) and from other countries to keep track of the situation, according to state news agency SPA.

Although MERS cases have been reported throughout the GCC, Saudi Arabia has been the worst hit by the disease.

The country recorded a surge in the number of cases recently, sparking public concerns of an epidemic.

The Kingdom reported 13 new cases of MERS, bringing the total to 42 infections in five days, according to official data.

The MERS virus, which is believed to originate from camels, does not have a cure and is estimated to kill one third of those infected.

Authorities have said that the disease does not transmit easily among humans and might die out eventually.

The UAE too has been reporting a rise in MERS cases after a Filipino paramedic succumbed to the infection and died last week.

Around 16 health workers were affected after coming into contact with the deceased worker, the WHO said.

Despite an increase in cases, health authorities across the Gulf have asserted that the condition is under control and have not called for a travel ban.