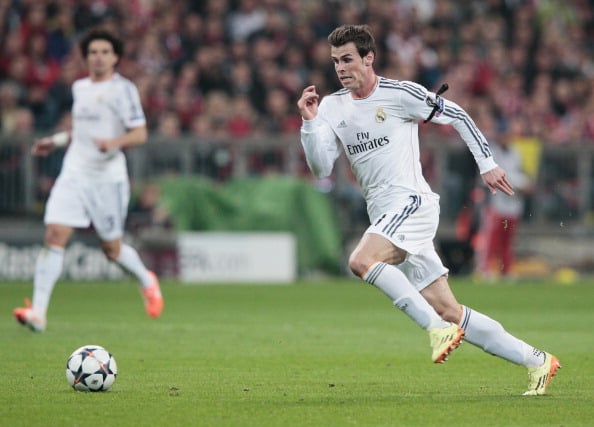 A row over broadcasting of the World Cup in Saudi Arabia has escalated, with Riyadh denying an allegation by European soccer’s governing body that a television channel it says is illegally showing matches is based in the kingdom.

UEFA has threatened action over beoutQ’s airing on Riyadh-based satellite provider Arabsat of the soccer tournament taking place in Russia, as well as the Champions and Europa Leagues.

The European soccer body alleges beoutQ is illegally using content from Qatari-based beIN Sports network, which holds regional rights but is blocked in Saudi Arabia under a boycott of Qatar by Riyadh and Arab allies over Doha’s alleged support of terrorism, which the Qataris deny.

“Everyone knows that beoutQ’s set-top boxes are available in a number of countries, including Qatar and Eastern Europe,” Saudi Arabia’s media ministry said in a statement on Friday denying that beoutQ was based in the kingdom.

Authorities were working to prevent beoutQ’s activities in Saudi Arabia, though the broadcasts remain widely available.

Qatar and Saudi Arabia have exchanged recriminations over the alleged piracy, but UEFA’s threat has cranked up the tension after an earlier rebuke by global governing body FIFA.

“We will take the necessary steps to address the issue in order to enforce and protect the rights granted to beIN Sports, including through engaging with relevant satellite carriers in the region,” UEFA said in its statement.

Saud al-Qahtani, a senior adviser to Saudi Crown Prince Mohammed bin Salman, has called the piracy charges “baseless” and “unfounded”, accusing Qatar of trying to divert attention from the dispute with its neighbours.

His comments were directed at Qatar rather than addressing FIFA’s accusations, but he said the matter should be resolved by the sport’s international governing bodies.

Turki Al al-Sheikh, head of Saudi Arabia’s General Sports Authority and also a senior adviser to Prince Mohammed, said on Twitter this week that UEFA’s president was trying to meet him, but he does not “like to meet men of many faces”.

UEFA responded by tweeting that it was surprised at the comment “as the UEFA president has never heard of this person and he therefore would have no reason to meet him.”