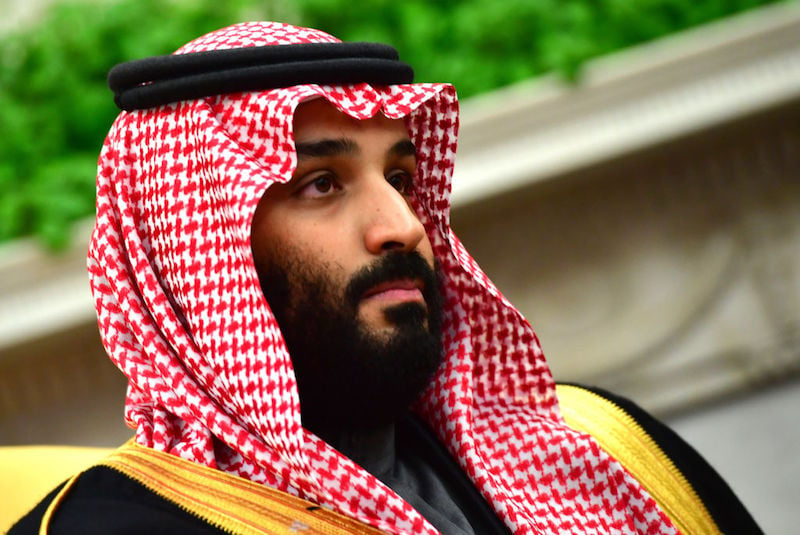 The successful procedure to treat appendicitis was undertaken at King Faisal Specialist Hospital in Riyadh.

In a video tweeted by state-run Saudi Press Agency, the crown prince could be seen exiting the hospital post his surgery and walking towards a waiting car appearing to be in good health.

The King Faisal Specialist Hospital is the same institution where Saudi Arabia’s King Salman bin Abdulaziz Al Saud was admitted to in July last year to undergo medical tests due to cholecystitis – an inflammation of the gallbladder.