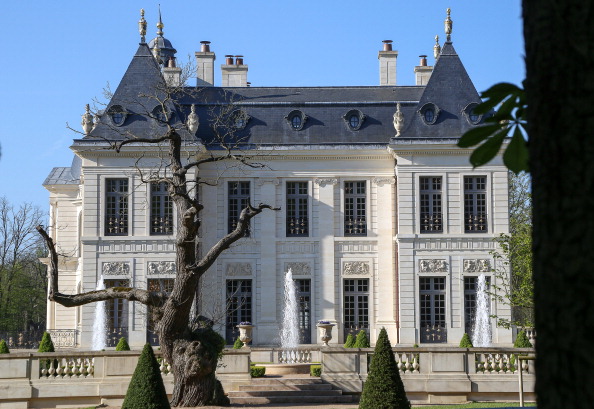 Saudi Arabia’s Crown Prince Mohammed Bin Salman is reportedly the buyer of the world’s most expensive home, a chateau in France sold for more than $300m.

The New York Times reports that the paper trail of the Chateau Louis XIV acquisition in 2015 leads to the heir to the Saudi throne who has recently been leading an anti-corruption drive back home.

The publication said the purchase appeared to be one of “several extravagant acquisitions” after the Crown Prince was said to have bought a $500m yacht and more recently the world’s most expensive painting.

Leonardo da Vinci’s Salvator Mundi was sold at auction last month for $450m to Saudi prince Bader bin Abdullah Al Saud, who was reported to be acting as a proxy for Mohammed Bin Salman.

The Saudi government said the Saudi buyer was instead acting as an agent for Abu Dhabi, where the painting will be displayed at a new Louvre museum.

“He has tried to build an image of himself, with a fair amount of success, that he is different, that he’s a reformer, at least a social reformer, and that he’s not corrupt,” Bruce O. Riedel, a former CIA analyst and author told the NYT. “And this is a severe blow to that image.”

The publication said the acquisition of the chateau in Louveciennes, which has its own wine cellar, home threatre, moat and underwater viewing tank, was made by a series of shell companies owned by Saudi firm Eight Investment Company.

This company is managed by the head of the prince’s personal foundation and also backed the reported yacht purchase from a Russian tycoon in 2015. It has since acquired a 620-acre estate in Condé-sur-Vesgre an hour from Paris, according to the report.