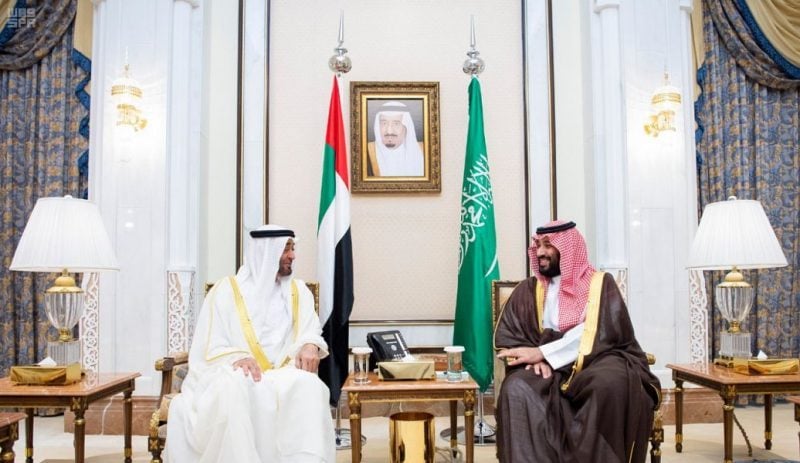 Mohammad bin Salman’s last visit to the UAE was in November 2018, as part of a wider regional tour of several Arab countries.

Sheikh Mohamed bin Zayed had met the Saudi Crown Prince in August this year, as part of an official visit to the kingdom.