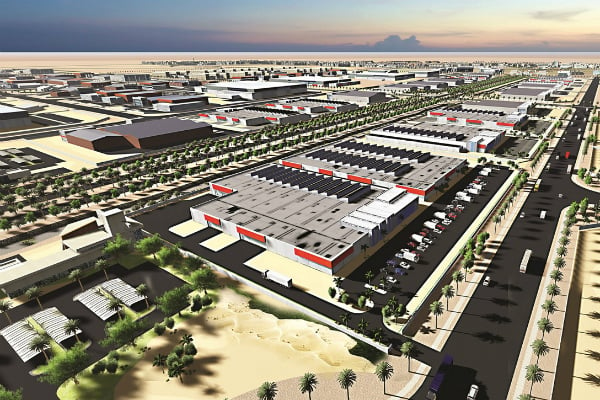 The King Salman Energy Park (Spark), which comes under wider plans to develop the industry, mining, energy, and logistic services industries, is located in the kingdom’s Eastern province between Dammam and Al-Hasa

It will be developed, operated, managed and maintained by state oil giant Saudi Aramco and the Saudi Authority for Industrial Cities and Technology Zones (MODON) over three phases and a total area of 50 square kilometres.

The first phase will span 12sqkm and is expected to attract more than 120 investments. It is due to be finished in 2021 and later phases by 2035.

Among the goals of Spark are to create jobs, diversify exports and generate foreign exchange income and foreign direct investment.

The project is forecast to contribute more than SAR22bn ($5.865bn) to the country’s GDP and create 100,000 direct and indirect jobs opportunities, according to Saudi Press Agency.

It will also “localise more than 350 new industrial and service facilities, create an industrial base to support innovation, development and global competition, support and increase safety of energy supply at competitive prices” and reduce costs of supporting operational services related to the energy sector, SPA said.

The company is embarking on a local content push to double the percentage of locally produced energy-related goods and services to 70 per cent of spending by 2021.