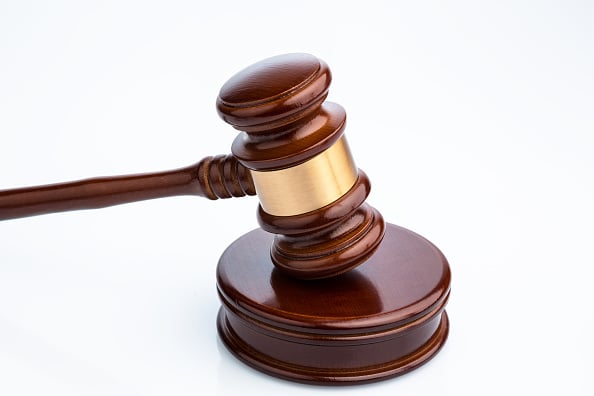 The Saudi Appeals Court in Riyadh has upheld the death sentences of 15 nationals accused of being members of an Iranian terror cell and the Supreme Court has endorsed the sentences of 14 others on a terror list, according to reports.

English publication Arab News reports that the Appeals Court verdict in the first case will now be handed to the Supreme Court for a final ruling.

The charges against the 15 men include the formation of a spy cell in cooperation with Iranian intelligence and the providing of confidential military information.

Members of the group were also charged with the disclosure of defence secrets, meeting Iran’s Supreme Leader Ali Khamenei and meeting Iranian intelligence agents to provide reports on Saudi security.

Other charges include illegally entering IT systems to obtain confidential data on the kingdom’s security and supporting riots in Qatif Province.

The men are said to hold senior positions in economics, finance and academia and are part of a group of 32 people arrested for links with Iranian intelligence in June last year.

They include a consultant at King Faisal Specialist Hospital, an academic and King Saud University and a senior official at a bank who is accused of facilitating the delivery of funds to members.

Of the remaining members, 14 Saudi nationals and one Iranian were given prison sentences of between six months and 25 years. One Saudi and one Afhgani were also acquitted, according to reports.

In a separate report, Arabic publication Okaz said the Supreme Court endorsed the death sentences of 14 individuals out of 23 on a terror list dubbed the ‘Al Awamiya Cell’ after a town in Qatif.

The men were found guilty of carrying out more than 50 armed attacked in the Eastern Province including on Al Awamiya and Qatif police stations, a prison, police check-points and on 20 police patrols.

These actions resulted in the deaths of several policemen and injuries to others.

They were also charged with carrying out more than 40 attacks on shops and residences, stealing SAR1.2m from a cash van and selling and dealing in drugs.

Nine other members of the group were given prison sentences ranging between three and 15 years and fines. They will be unable to leave the country after serving their sentences.

One member was acquitted of all charges, according to the publication.

The Supreme Court ruling is final and the 14 executions will be carried out after approval by King Salman.