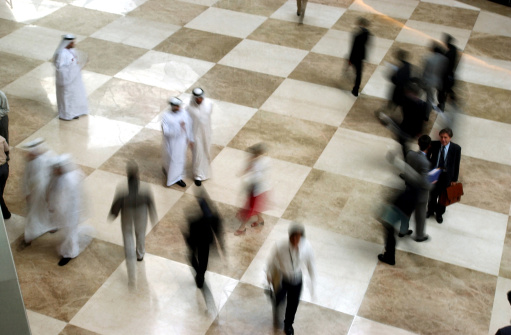 The Council of Saudi Chambers (CSC) has reportedly proposed a number of changes to the kingdom’s recently introduced expat levy due to concerns private sector firms are struggling with the new charges.

From January 1, companies must pay a SAR300 or SAR400 ($80-107) monthly fee for each foreign worker, with those that employ an equal or greater number of Saudis than expats paying the lesser amount.

Over the last week a number of requests have been made to scrap the fee or exempt some categories of firms, amid claims from some businessmen that up to 40 per cent of small and medium enterprises are on the brink of closure.

These included extending the timeline of payment increases from 2020 to 2025, according to the publication.

The council also wants micro, small and medium businesses to be exempt from the levy in their opening years.

Currently only firms with five or fewer employees are exempt.

Jeddah Chamber of Commerce and Industry’s entrepreneurship committee head Thamer Al-Farshouti has estimated up to 30 per cent of private sector companies could shut down if no changes are made to the current policy, according to reports.

He suggested that the government charge firms on the monthly basis that the fee is described rather than the current system where the full amount is collected at visa issuance or renewal.

This hefty upfront cost must be paid regardless of whether the employee stays at the company for the duration of the visa.